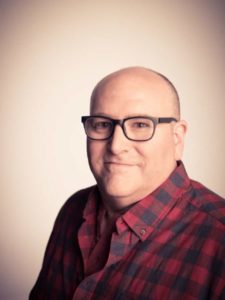 Gwydion Suilebhan is an American writer whose work has been noted for its “dexterous theatricality and unexpected pleasure” (Washington Post). He is the author of several plays, including The Butcher, Reals, Abstract Nude, Let X, and the Helen Hayes Award-nominated Transmission, among others. His work has been commissioned, developed, and produced by Centerstage, Ensemble Studio Theatre, Gulfshore Playhouse, Forum Theatre, Theater J, and Theater Alliance, among others. Suilebhan is also the author of Anthem, a short film directed by Hal Hartley, and a forthcoming web series called All Souls, directed by Tijuana Ricks.